Public Notice, without Interpretation as follows: 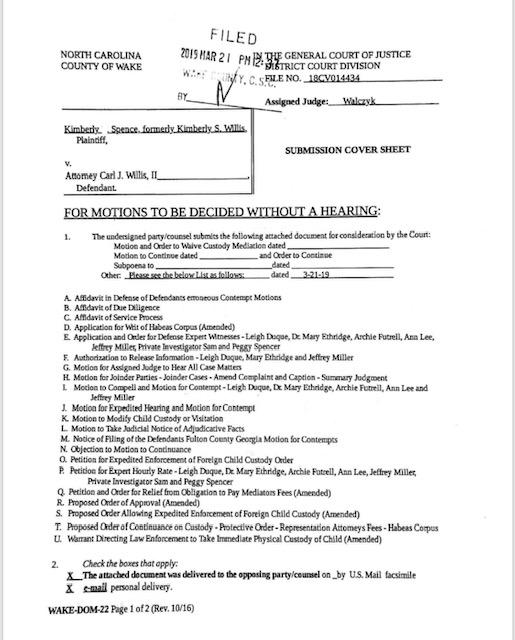 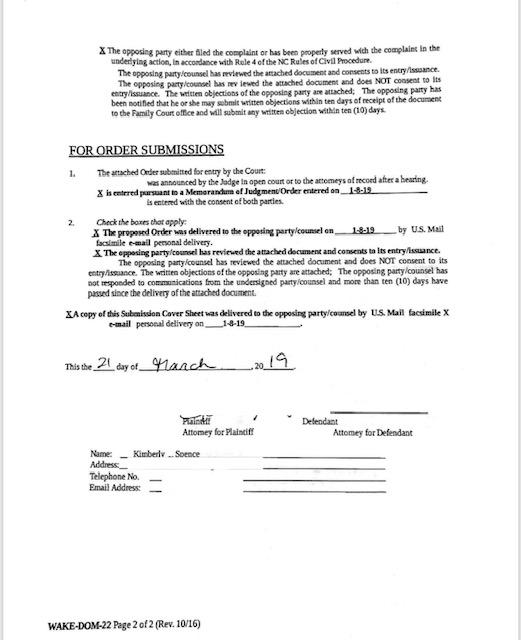 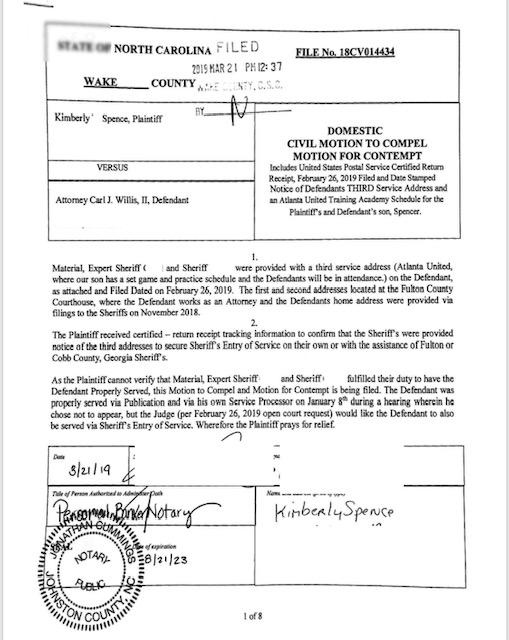 4.  Motion to Take Judicial Notice of Adjudicative Facts – 1 Page and Accompanying Media (Release of the Attached 2 Videos and 1 Audio Recording, ONLY) 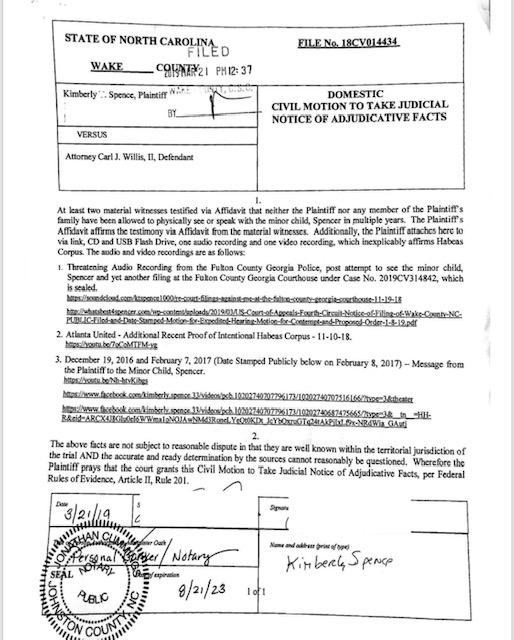 6.  Affidavit of Due Diligence – Amended (Publication), which includes Notice of the Plaintiff’s National Marketing Background for Major Corporations, Proof of the Use of Social Media Apps to assist with the Plaintiff’s ongoing Create Awareness Campaign (What’s Best 4 Spencer) and a copy of another recent International (The United Kingdom) News Outlet posting, which featured the Plaintiff’s… THIS story on their front page.- 10 Pages 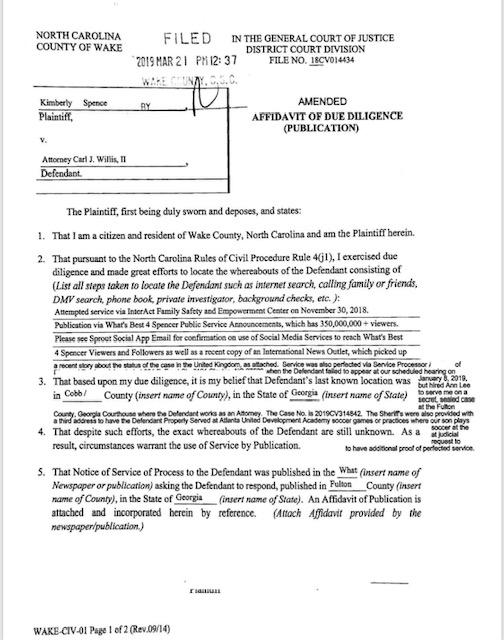 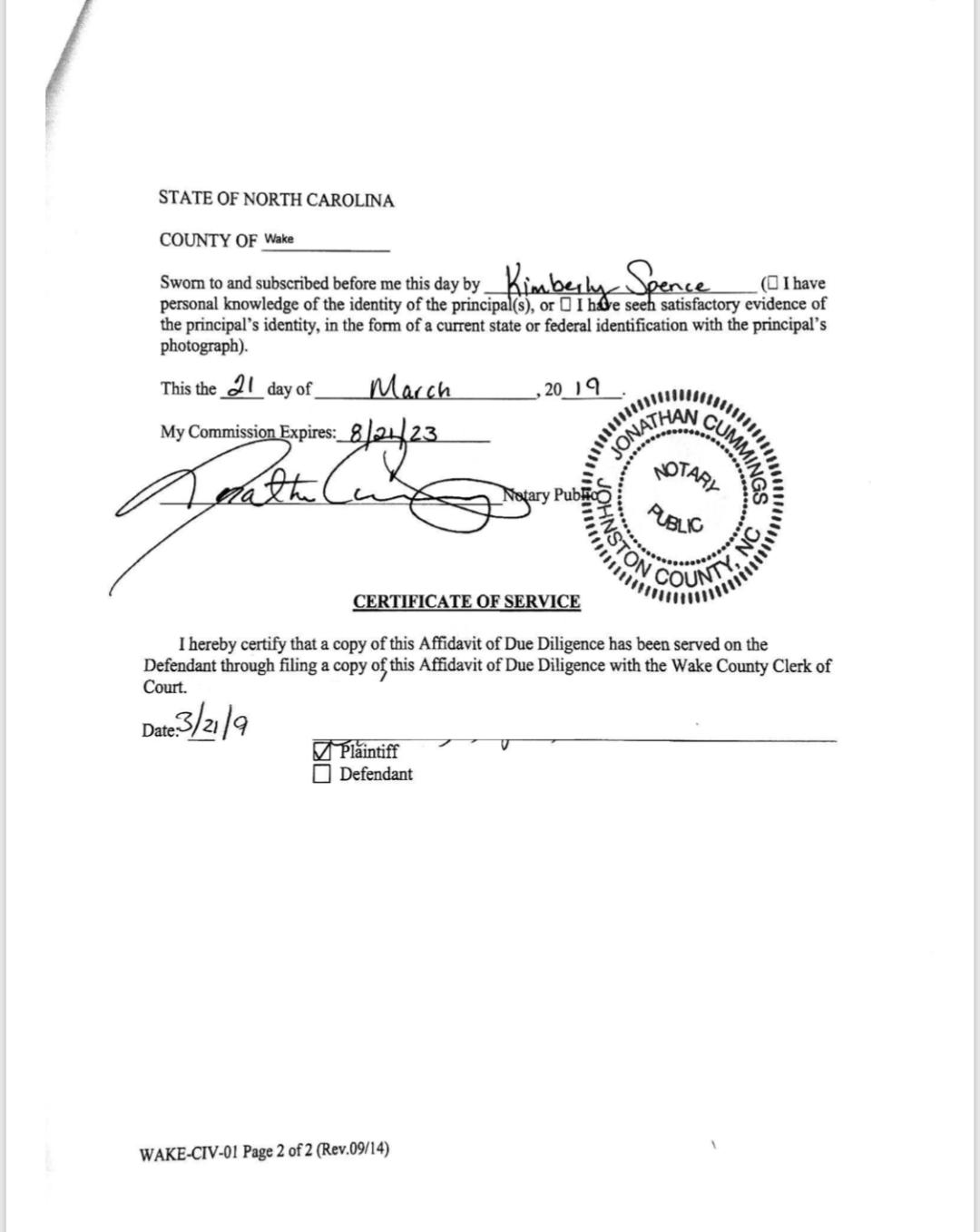 Moving on to a public request for Min. Bernice King and all other similar “leaders” in the African American Descendants of Slaves Community…

After 50 long years of neglect and suffrage under racism, systemic oppression and rampant corruption in our most vital systems of government, natural leaders within the African American Descendants of Slaves Community are now shifting the use of their gifts, time, talents, resources, finances, etc. to help rebuild our devastate and disenfranchised communities, across this great nation… unabashedly and unapologetically!

We support your efforts to create a better world, globally and hope that in the future you will chose to acknowledge our verbal support of your great work and much effort.

As you are fully aware, 50 years after “the Dream” and the implementation of the global political agenda that you champion, Natural Leaders have been tasked with and have answered the call to work tirelessly of behalf of the African American Descendants of Slaves Community.  They have chosen (or have been chosen, spiritually speaking) to rebuild our once vibrant and now disenfranchised communities, nationwide.

For far too long,  African American Descendants of Slaves Communities have been neglected under the “leadership” of self-serving, corrupt, ruthless and rarely clueless (they are Insiders), but well-spoken and highly educated, “intelligent” African Americans who purport to serve the citizens that elected them or elevated them into positions of authority… without vetting them for a proven record of having the ability or even the skillset to lead by example, with good character and un-wavering values.  In as much, we (as a community) can no longer fiscally afford to financially support the global needs of world citizens, while standing by and watching our own African American Descendants of Slaves Communities decline and disintegrate into the unrecognizable shell of its original self, decades… only 50 years after your Father’s “Dream”, unfortunately.

Thanks for your understanding!  We again support you in your global efforts and / or work. We also look forward to your eventual, verbal support of our proven and effective work as well!!!

Teams, Insiders and Concerned Citizens… Thanks as always for non-violently Leading by Example with Good Character, Unwavering Values and High Integrity!  Together we can create a better America RIGHT NOW… and for the future of our children and our children’s children!!!