Does anyone else need an approval???

Several mentions… in light of the passing and signing of the Coronas Bill this past Friday and Saturday by Congress (Thank You!) and the President (Thank You!), I stopped my settlement payment of my Health Insurance bill and instead made another payment via my USAA Bank Account to my Health Insurance Provider.  The April payment should post as early as Friday, April 5th and will be included with the photo-shot proof of ALL other publicly released bills for the month of April.

Well YOU pick YOUR poison based on…

4.  “Feelings”, Beliefs, “Dreams”, “Hopes” and “Thoughts and Prayers without actual Works” and / or

AND I’ll pick my poison based on…

1.The proven history of this nation…

3.  My, William Windsor’s as well as millions of other’s REAL LIFE EXPERIENCES…

4.  The desire to finally have access to the SAME basic human rights and “inalienable” Constitutional Rights that quite a number of you so frequently, freely talk about and…

5.  Other Backroom Facts that I’m not at liberty to FREELY disclose at the moment, K.

However here are several documents that I’ve released to the Public of the past 10+ Years of the Life of the Windsor-Spence US Supreme Court Cases, for inspection and / or review…. 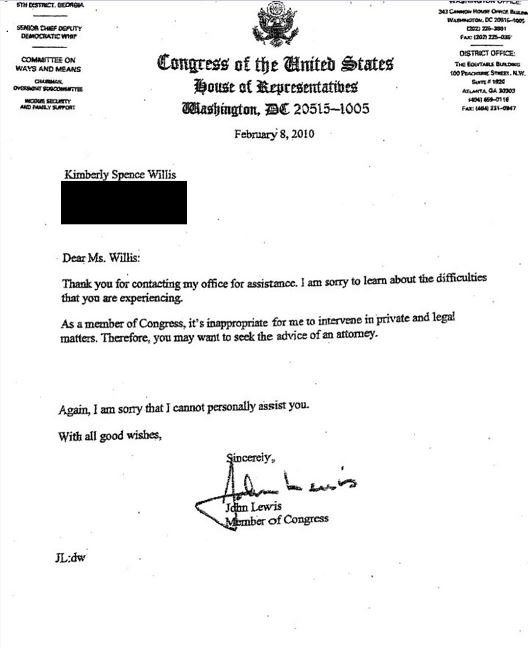 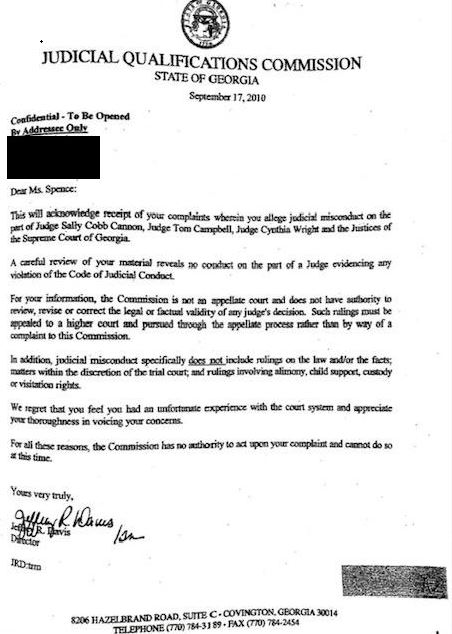 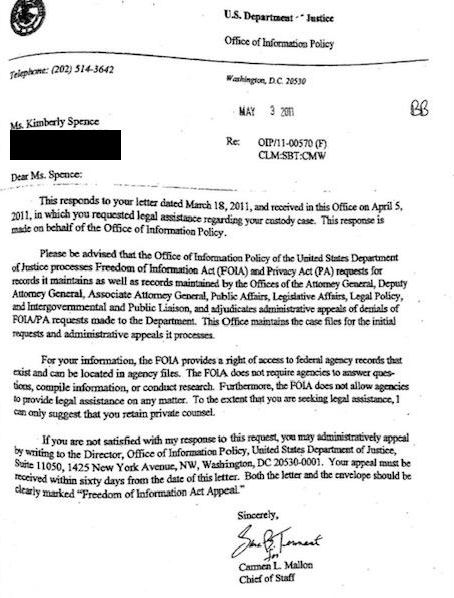 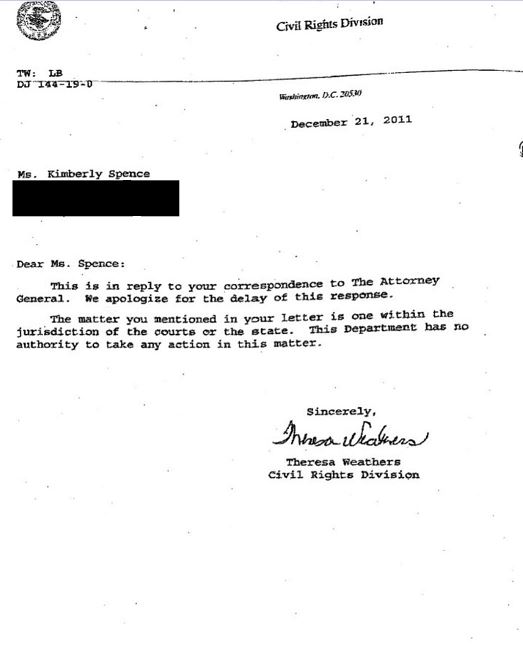 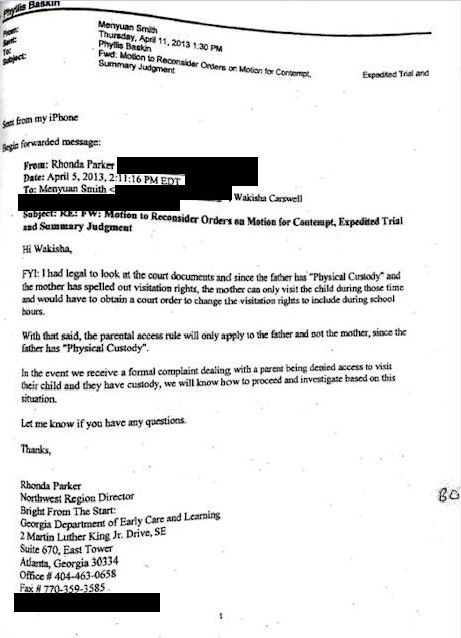 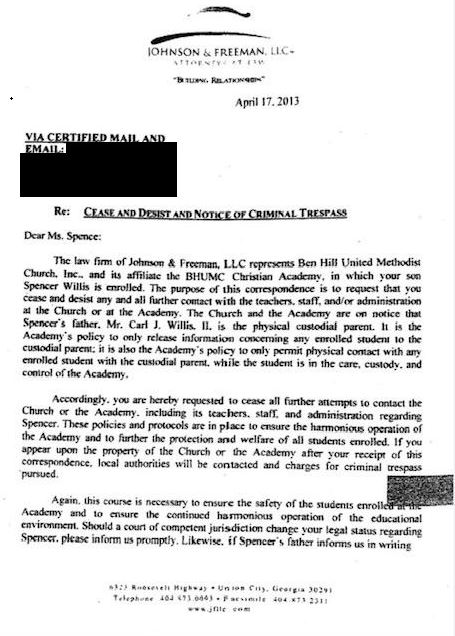 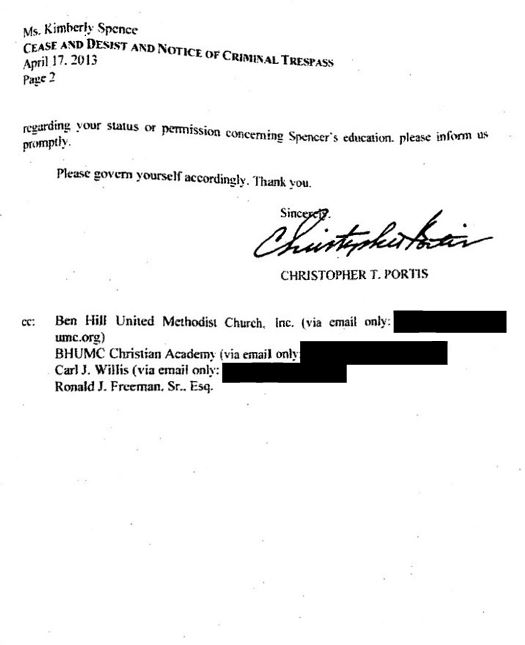 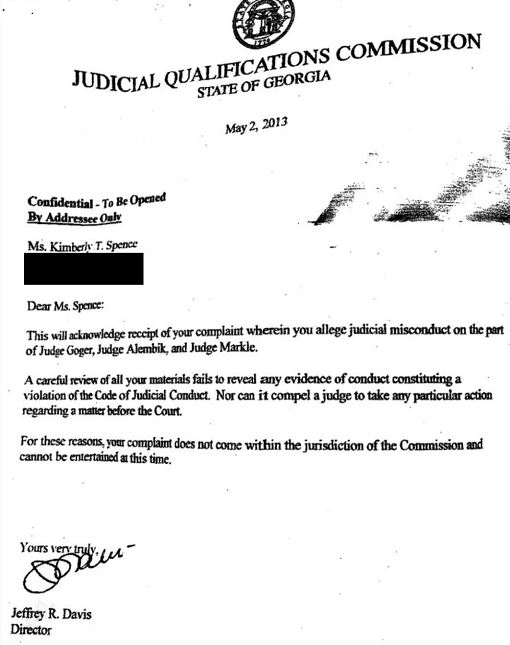 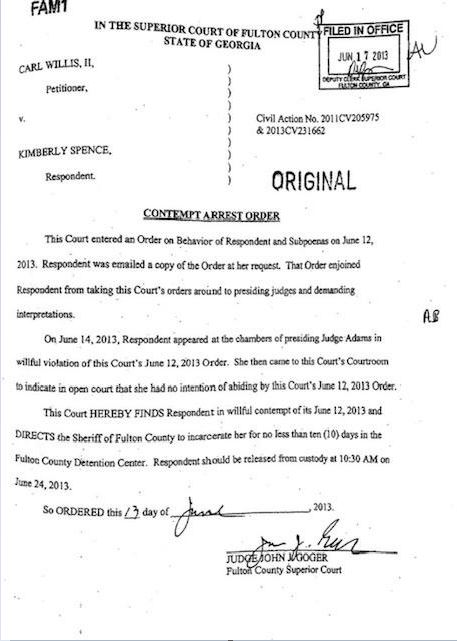 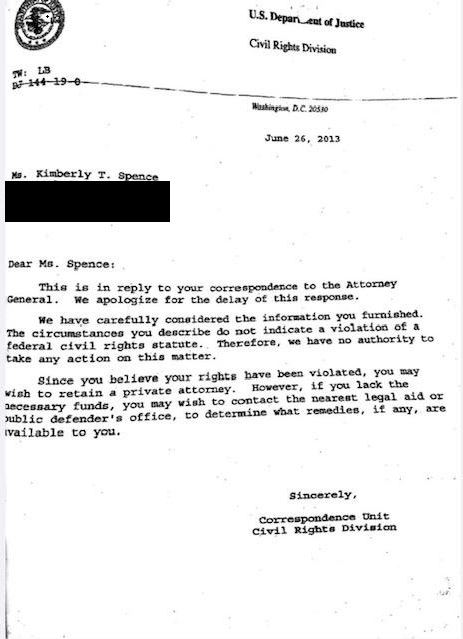 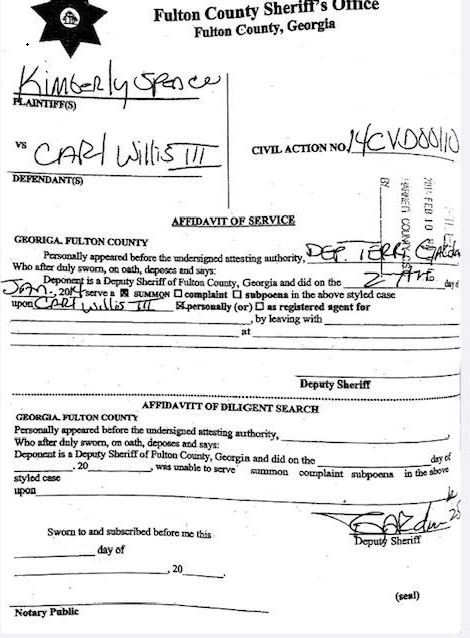 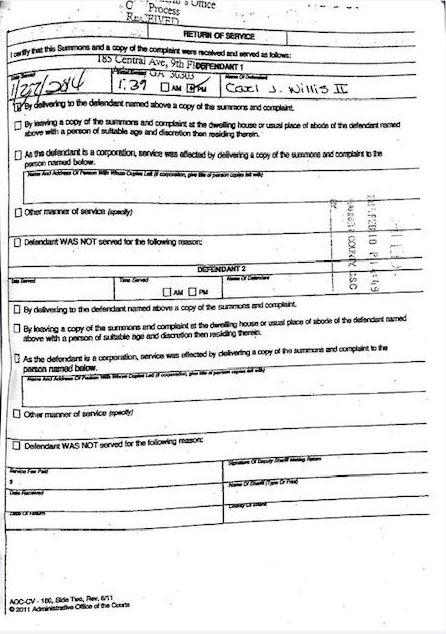 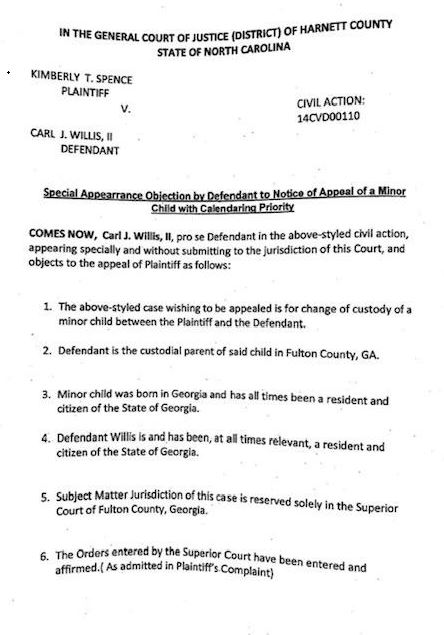 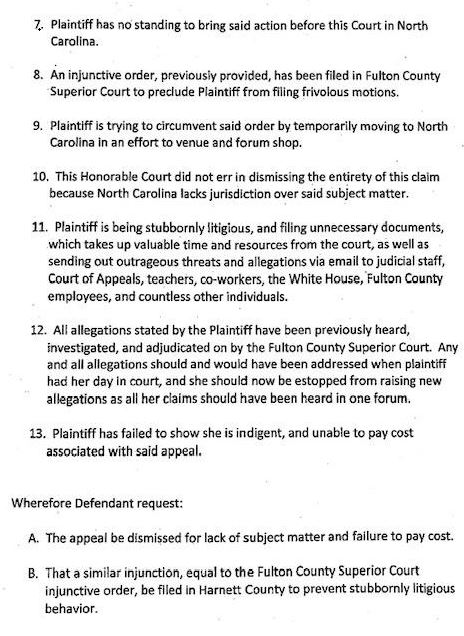 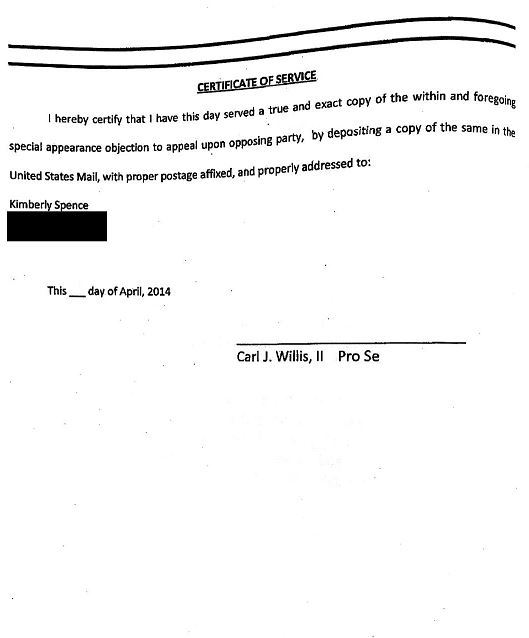