Here are a few key reminders related to the life of the cases in Wake County, North Carolina…

Now on to Special-Special Thanks…

Past Jesus and waaayyyy past therapy, rumors, lies, cover-ups and excuses, there… right there in lies a profound, meaningful solution… Uhm… say like justice???  Actually more than justice, the historic pledge of  freedom, liberty and justice FOR ALL, including African American Descendants of Slaves!

Continue to Lead by example, with good character, un-wavering values and high integrity!!!

Are you seriously asking the WHY questions… again???  Like the kind of questions that you would NEVER pose to me if I where Caucasian?

Okay… as always, here is a relevant response…

Because I’ve been “grinding” (your words, not mine.)  professionally AND as a volunteer fighting rampant corruption, racism and systemic oppression via not only trials, but appeals that set legal precedents via the Supreme Court of Georgia.

Past all of the State and Federal Trial and Appeals Court jurisdictions and before the Supreme Court of the United States of America, I’ve also successfully argued two separate waves of cases and will successfully argue a third wave of cases involving Habeas Corpus / Civil Rights Cases, in a Class Action Lawsuit.

This… within 10 years – non-violently and as a non-paid volunteer who did not go to law school of obtain a Jurist Doctorate….

This… while living under the constant threat of proven Jim Crow Era tactics (erroneously steeling your child(ten), false imprisonment, forced to leave your home, etc…. intentional malicious and inhumane tactics that are designed to make a person “disappear” or minimally shut up.

Plus… You got this, right??? You can “handle it” as an Insider or Non-Insider… because you are YOU!

Heck you studied it in a book…  you read in a journal or article… you discussed it at a forum or conference… and my all time favorite, you passed a CLE that covered it!

I can’t wait to see the magic tricks that you have up your sleeves, with regards to “grinding” or handling business that’s just a tad bit less self-serving.

I mean seriously, I totally and sincerely look forward to seeing how you and your family can, could and will “handle it”.

Thanks for volunteering, Natural Leader!!! 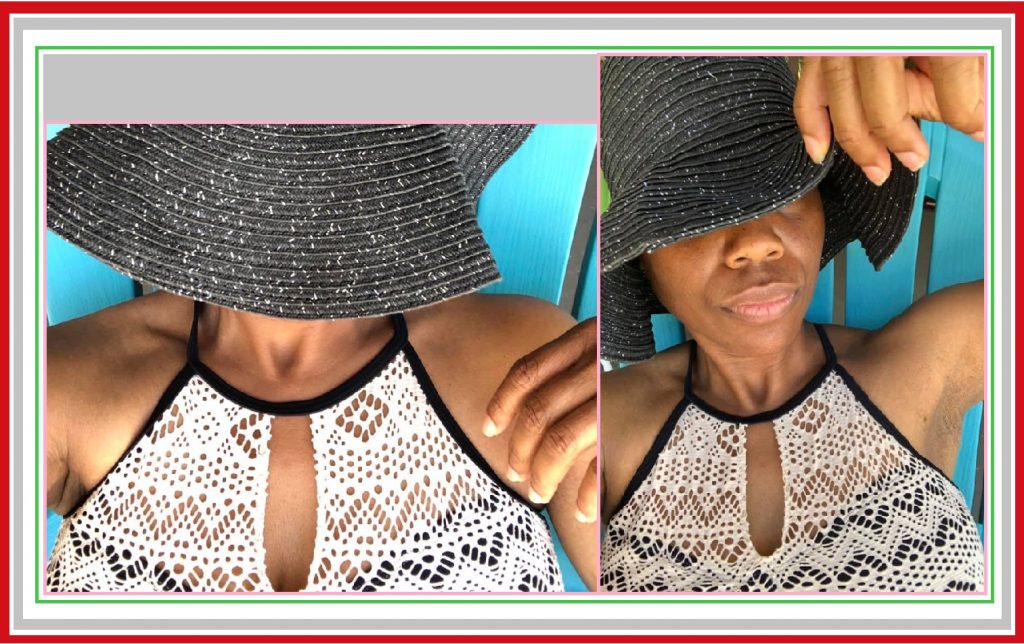 Okay, so after more careful thought and consideration, you’ve decided to move from “grinding” and handling it to stroking your inflated ego?

Nope. Here in lies the problem (as previously discussed in length for years), with no meaningful solution or explanation required , attached hereto…

Okay… as always, here’s the final relevant response on the subject…

Uhm hummm… yep, got it! Lol… what’s that other campaign’s catch phase? Oh that’s right, me too!!!

Yep, so me too to owning a business, having a family and working low paying jobs. Yep, congratulations… I completely understand!

Now couple all (volunteer work) of that with running a national create awareness campaign, leading a team of Insiders, sending and posting frequent private communications and updates to Politicians / Judges / Staff Attorney’s / Clerks (2 States and 2 Federal Court systems… although thankfully I am only currently dealing with one Federal Court System.), concerned citizens, the general public, etc….

Uhm… skip vacations, time off on weekends, work late into the night, start work early in the morning…

Insist on squeezing in immediate family time, which you love and refer to as your break….

Then plan for and account for Jim Crow Era scare tactics like having the Sherif’s routinely (several times per week at one point, per the surveillance camera’s of family members and neighbors) show up at your home in Georgia and your family’s residents in the State of North Carolina for 10 years and mind you, most recently at a bit after 4:30 AM…

AND maybe, just maybe (I’m skipping a few “things”) your schedule, routine, level of responsibilities and experiences will amount to something similar to my daily (scratch that), yearly (scratch that), decade long routine.

Yep, I hear ya… but nope, have several – several seats. It has however been extremely entertaining to take in and respond to your thoughts though… 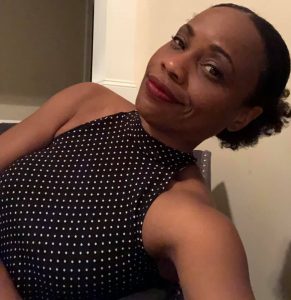